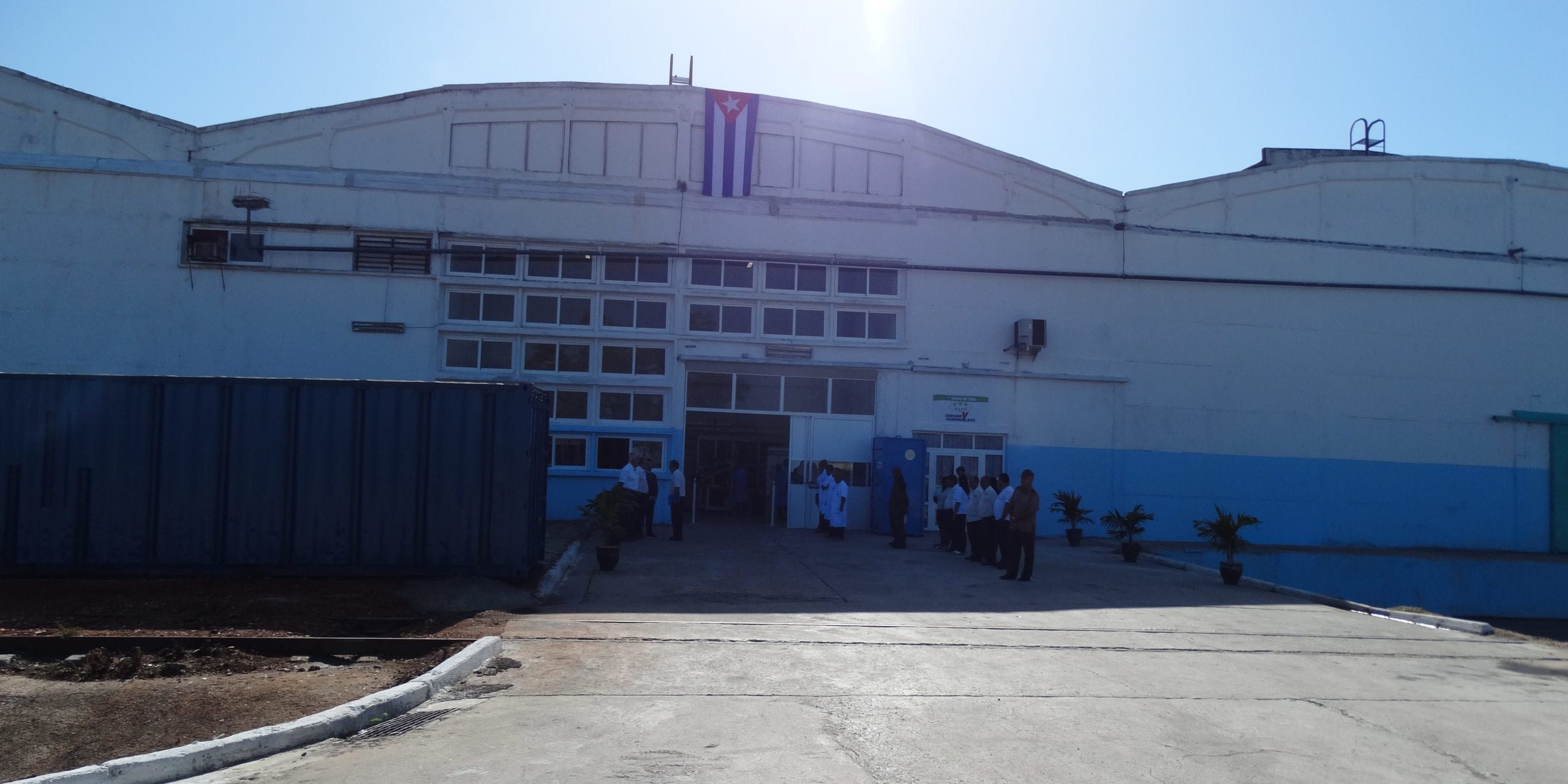 The know-how of the locks market arrives in Cuba

ACS has recently inaugurated a complete manufacturing line for the production of locks (padlocks and cylinders) in the State of Cuba.

The process of approaching the Cuban market began ten years ago, through an ACS subsidiary specialized in the production of machines for the lock industry. The great relationship work led the company to conclude in 2016 the delivery to the Cuban government of a complete and ‘turnkey’ manufacturing line, capable of producing up to 1 million padlocks and cylinders per year.

Cuba’s autonomy in the production of locks

The Cuban government has always been forced to import locks and padlocks due to a lack of manufacturing companies in the area. Imports were mainly from the Chinese market.

The analysis of the type of imported products and the assessment of the purchase cost of the locks made it possible to realize that the construction of a factory would have been advantageous. In the first place, the 3 million euro investment proposed by ACS could be repaid in 2 years of production. Secondly, the Cuban government would have had the advantage of not having to procure foreign currency for purchases.

Costs, productivity and strengths of the project

ACS followed the project from its earliest stages accompanying the customer step by step until the inauguration of the plant.

The phases of the project were as follows:

The feasibility analysis of the plant, as well as the study of the production process, involved the ACS designers with the greatest experience.

European standard in Cuba for locks

The lock production plant in Cuba was inaugurated in September 2016 and immediately entered full productivity. More than 800,000 pieces produced per year, intended for the needs of the domestic market and for exports.

ACS has worked to ensure a design in line with the European standard, drawing on the engineering and production know-how resulting from many years of experience.

The plant is autonomous because the machines supplied by ACS within the plant are able to process the components of which a lock, padlock or key is made.

The plant also has an assembly department, a department dedicated to quality control and an area for the final packaging of the locks.

ACS was also commissioned to take care of the study of the packaging, the logo of the line and the displays dedicated to the product at the point of sale, confirming the “turnkey” approach.